Dana Tai Soon Burgess, MFA ’94, has explored everything from identity to the cosmos through his intimate, ever-graceful choreography. His eponymous 24-year-old dance company has performed at the request of the Obamas and at the National Gallery of Art, the Kennedy Center, and globally as a cultural envoy of the U.S. State Department. In May, he was named the Smithsonian National Portrait Gallery’s first-ever choreographer-in-residence. Mr. Burgess, who also heads the GW Theatre and Dance Department, spoke with GW Magazine about the new role and what it means to bring dance to an audience of museumgoers.

“I CAN RELATE TO THIS IDEA THAT A
MUSEUM CAN AND SHOULD BE A LIVING,
BREATHING PLACE.”

What can you tell us about this new role?

I’m looking at the role as a way to represent America in motion, and as a way to enliven the exhibitions that are at the National Portrait Gallery. I get to create dances around exhibitions, both permanent and traveling. The first exhibition I have chosen to work on is called The Outwin, and it is contemporary portraiture that deals with major themes of race, immigration, gender and socioeconomic disparity in America. My company will rehearse in gallery spaces, and then we’ll hold a public performance at the portrait gallery courtyard this October.

Your company performed at the National Portrait Gallery in 2013 and ’14 for Dancing the Dream, the museum’s first exhibition on American dance. How does showcasing dance in a museum setting affect people’s relationship to your work?

Being closer to the audience changes the way the rehearsal process goes, because there’s extra concentration—we have to stay focused because it’s not just us in the dance room; there’s a whole audience around us. That somehow pulls us into a deeper conversation as choreographer and dancer in order to get the work done. And the courtyard is a fascinating space because it’s intimate, but at the same time, dancers have said that the towering glass ceiling and the historical provenance of the room has made them feel as though they’re floating through sky. There’s an added personal note here: When I think back to my childhood, both of my parents were visual artists. I can relate to this idea that a museum can and should be a living, breathing place. 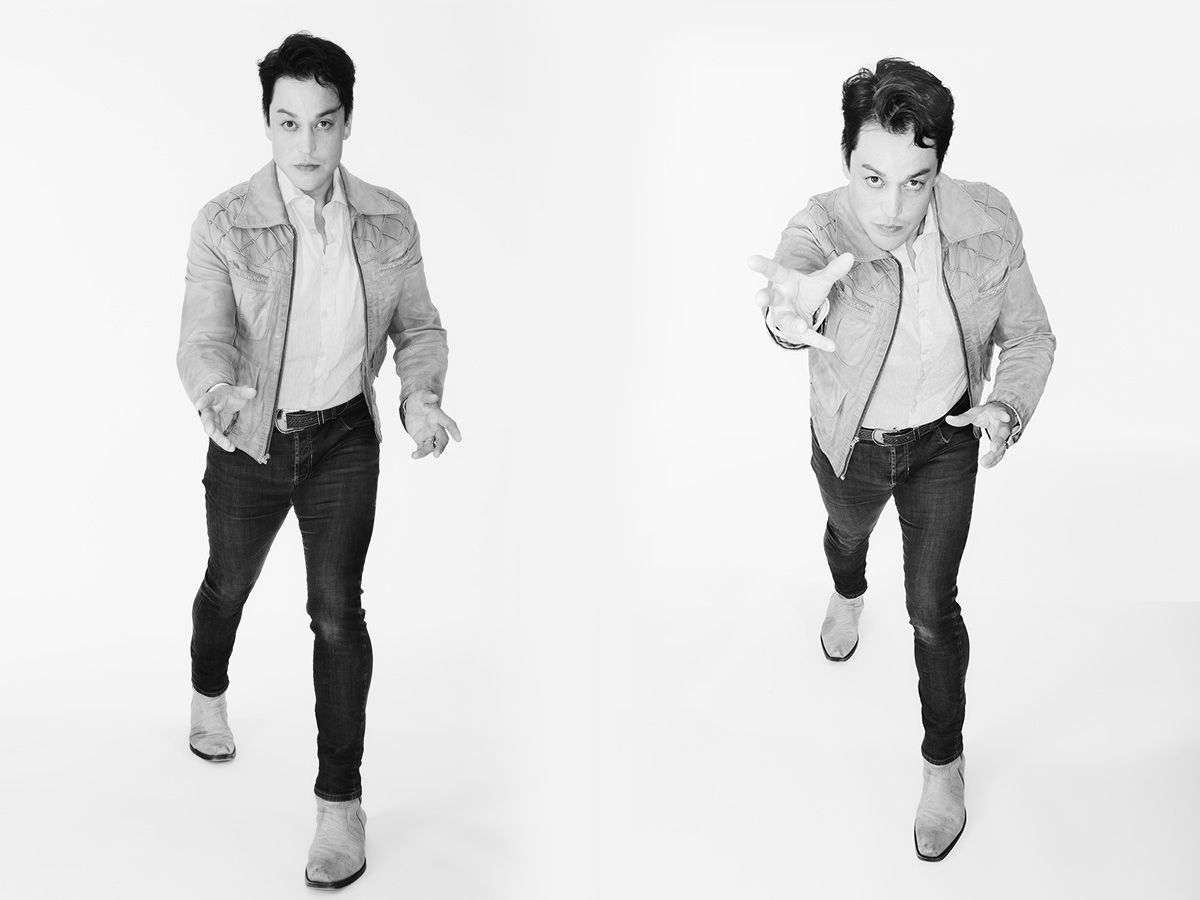 Your choreography has tackled a wide range of topics: diversity, space, the passing of time. How does your approach change depending on the subject?

No matter what, I’m interested in the human condition and human stories. When I was focusing on the cosmos with a recent NASA collaboration, I was approaching it by examining personal stories of inspiration from astronauts or individuals whose families had worked for NASA. When I approach a topic, the goal is for the audience to feel sympathetic and identified. Maybe they’ll say, "Oh my God, that could be me dealing with this." I want the idea that maybe we’re not so different—maybe the human experience is the same all over the world—to resonate. 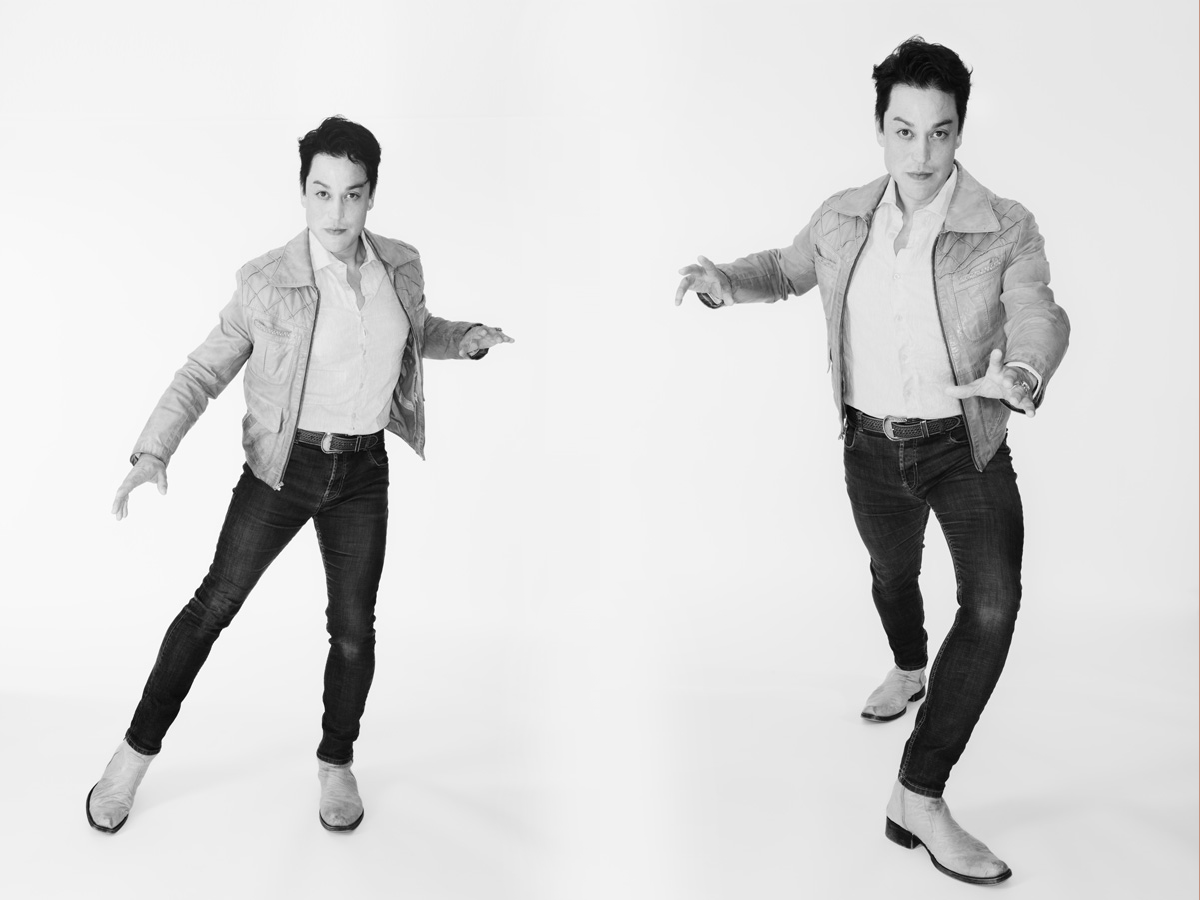 What can non-dancers glean from dance?

I think people can really take away a sense of generosity of communication and grace. When the body is informed through dance, there is an ability to sense how people are feeling and to better understand situations you’re moving in—from walking through the Metro and not bumping into people, to having a conversation in the office, and understanding people’s posture and what they’re not saying verbally. I was on a tour a few years ago and we went from Israel to Egypt to the West Bank, and the handshake from country to country was completely different. The pressure of a handshake could suggest if a person felt like an American was being aggressive or open to conversation. That sensitivity is important to communication not just between individuals, but across borders.

It’s important to note that as the first-ever choreographer-in-residence, you’re making dance history, too.

This is a historic movement for the Smithsonian—they are saying, "Yes, dance can be represented as part of the history of America." I guess we just had to prove ourselves first and show that if we performed in the galleries, we weren’t going to kick someone or knock down a piece of artwork.