GW announced this summer that it will no longer require SAT and ACT scores for most undergraduate admissions, joining more than 100 colleges that already are standardized-test optional. Michael Feuer, dean of the Graduate School of Education and Human Development and president of the National Academy of Education, took a moment to discuss this trend—a turning point in the history of U.S. standardized testing.

Q: The SAT has been controversial since its inception in 1926. What is the central problem with standardized testing? 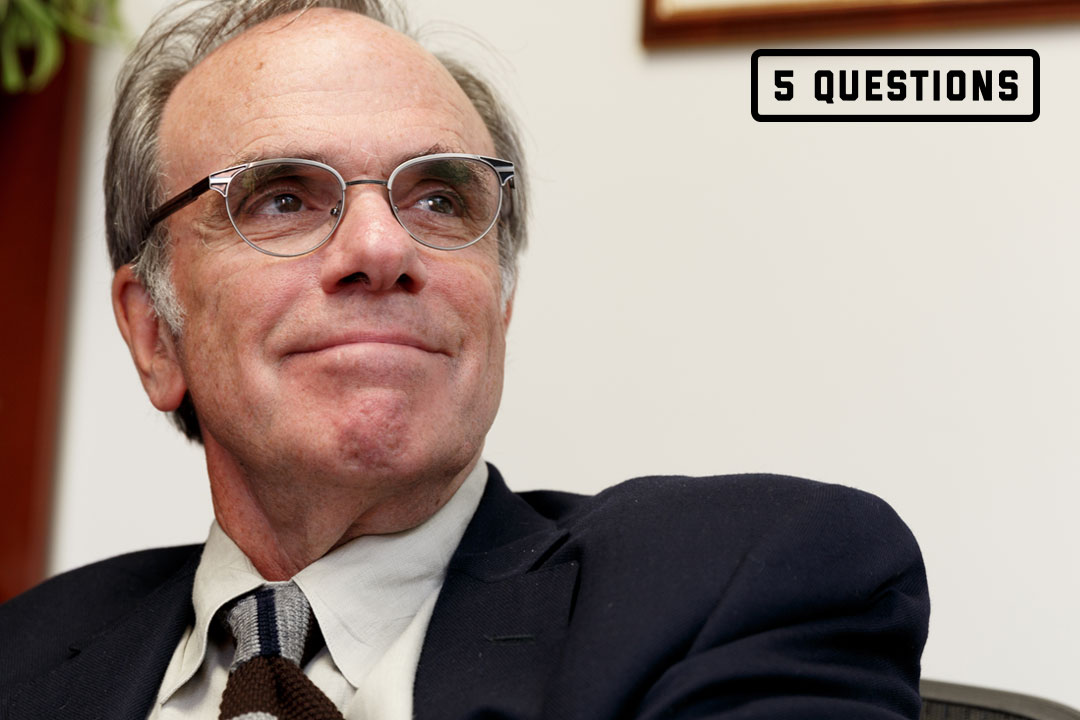 A: It is important to remember that a test score is an approximation, not a precise measure of ability or achievement. It provides a snapshot into the complexities of learning and cognition, but it’s a blurry one. If you think of it as a photograph, then you need to be beware that the camera may have moved, and the person posing for the picture may have been prepped to look better than in real life. The picture has potential value—but it’s not the real thing.

Q: It’s been more than 110 years since Alfred Binet invented one of the first intelligence tests. Did he have similar problems?

A: People would ask him, “How do you deﬁne intelligence?” After a while, he got so exasperated by this question that he would say, “I deﬁne intelligence by the way people do on my test.” So here was a test that was purported to give you an estimate of intelligence, but that was deﬁned by how you did on the test. This has always been the challenge in the world of psychological testing and measurement—the difference between a “construct” like intelligence or achievement and the measures used to get an estimate of the construct.

Q: Intelligence can obviously be more abstract than word analogies and plotting functions on an X and Y axis. What’s an example of something the tests miss?

A: Take the idea of creativity, for which standardized tests can only offer a very blurry estimate. Some students may say to themselves, “The fact that I’ve spent my time in high school producing an entire DVD of my own composed music and dancing is not going to show up on the SAT, and if that’s what they’re going to look at, I’m going to go somewhere else where they value what I’ve done.” Well, it turns out, [GW] would love to at least have the chance to look at a student like that.

Q: What impact does the billion-dollar SAT prep industry have on the test and how colleges view it?

A: We know that test prep makes a difference in test performance, although the studies show mixed results about how much the prep really matters. Still, a bias can occur if richer students who can afford the prep courses end up having higher scores independent of whether they are really smarter or more likely to succeed in college. By saying you don’t have to show your SAT or ACT score, we hope to take some of the edge of this distinction, which may have little to do with real academic potential.

Q: Have the tests become too important?

A: There is lots of evidence that students are spending considerable time planning for and preparing for the test at the expense of time they could be spending on real learning. This is one of the factors that led the University of California, for example, to change its testing admissions policy. It’s on the minds of many educators especially in an era of so much testing who want to shift attention back to teaching, learning and achievement, and away from reliance on so many blurry snapshots. 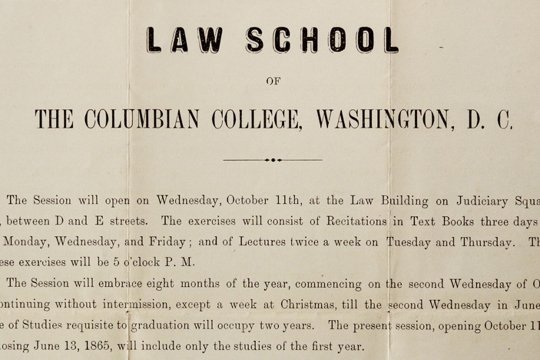 Letter of the Law

One-hundred-fifty years ago this October, GW Law—the oldest law school in the nation's capital—opened its doors. See the flyer that started it all. 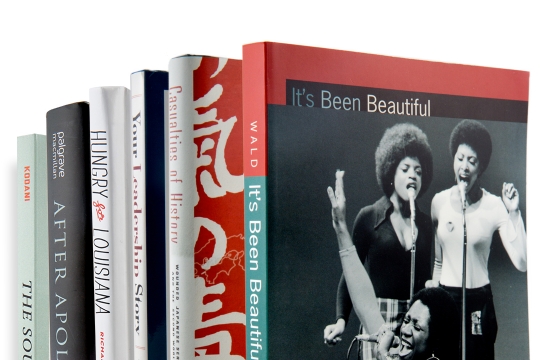 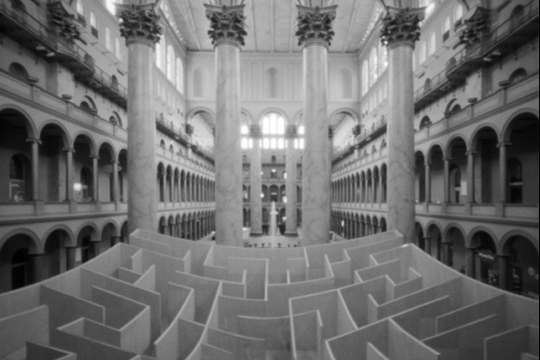 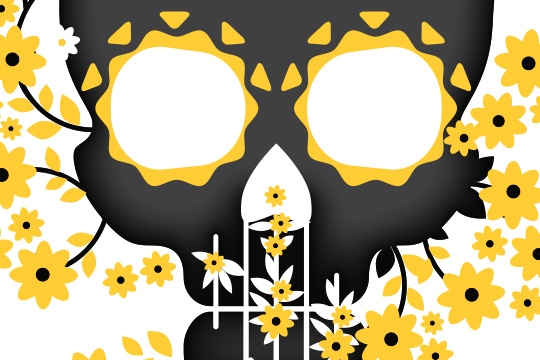 How to Wrap a Gift

Wrapping a gift can be hard, especially the part where you fold the sides into neat, tidy triangles. Celena Gill, MA '99, CERT '04, who runs the D.C. metro area-based Celena Gill Lifestyle Consulting, can help.