On May 15, 1943, a fire claimed Norman Rockwell’s Arlington, Vt., studio, destroying, among other things, a record of the nascency of his career.

“He lost in that fire many, we believe, early paintings,” says Stephanie Plunkett, the deputy director and chief curator of the Norman Rockwell Museum in Stockbridge, Mass. “An untold number of artworks painted in Rockwell’s early style, as reflected in this piece, were likely lost.”

A rendering of the full painting. (Photo/William Atkins)

There are surviving examples, though, and one currently is on display in the Luther W. Brady Art Gallery.

The oil painting titled Seated Man in Interior—a rare unfinished study from the early 1930s—came out of storage after 37 years for “The Other 90%: Works from the GW Permanent Collection.”

The exhibition opened March 16 and highlights pieces from GW’s collection that haven’t been displayed in 20 years or more—or ever. The show, which closes June 3, takes its name from a museum-industry convention.

“When you have a permanent collection, the museum can only show 2 percent to 20 percent of the collection at a time,” says Olivia Kohler-Maga, the Brady Gallery’s assistant director. “Most of it is in storage. So people usually say it’s about 10 percent on view; 90 percent is in storage.”

Ms. Kohler-Maga estimates that about 30 percent of GW’s permanent collection—which started in 1821, the same year the university was founded—is on view at any time and that about a quarter of it has never been seen.

The Rockwell painting is one of the highlights of “The Other 90%” show, which features 44 pieces and includes drawings by Ulysses S. Grant as well as works by Margaretta Peale and Thomas Sully. The last time GW displayed the Rockwell was in 1979, for a show in the former Dimock Gallery, a space now used for costume storage in the basement of Lisner Auditorium.

GW acquired the painting in 1965 when Frank B. Hand Jr., BA ’36, JD ’38, a frequenter of Greenwich Village art galleries, donated the piece at a time when universities were keen to start museums. Part of that boom, GW opened its first art gallery in 1966.

“I think the humanities were studied and more important back in that era,” says Lenore Miller, director of university art galleries and chief curator. “Art was booming, you know? It was becoming even more important. … Also, I think you could acquire, relatively inexpensively, some important artists at that time.”

The Rockwell painting depicts model Fred Hildebrandt posed theatrically in a chair and holding a glass, a dog at his foot. Mr. Hildebrandt was a close friend of Mr. Rockwell and posed often for the prolific illustrator while they lived among an enclave of artists in bucolic New Rochelle, N.Y., 25 miles from New York City, in the 1920s and ’30s.

Linda Szekely Pero, a now-retired Rockwell Museum curator and the author of American Chronicles: The Art of Norman Rockwell, suggested that Seated Man in Interior is a study for a potential beer advertisement, abandoned for unknown reasons. She recently dated the work to the early or mid-1930s, based on its similarity to another Rockwell work from that period: Tides of Memory (1936).

Ms. Plunkett says there is no record of Seated Man in Interior being tied to a known illustration or ad. The work, though, is unique because of the alla prima-like execution—which contrasts with the photographic realism of Mr. Rockwell’s later and more disseminated work.

Despite Mr. Rockwell’s great technical skill, contemporary critics sneered at his art and dismissed him as an illustrator who wasted his talent on propaganda and decried his point of view as cloying. 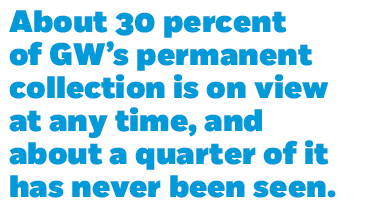 Helping that reevaluation was a major touring exhibition that visited the Corcoran Gallery of Art in 2000. “Norman Rockwell: Pictures for the American People” pushed the opinion that Mr. Rockwell deserves a better reputation.

“It renewed a lot of interest in Rockwell as an artist, not just as an illustrator,” Ms. Miller says. “Illustration is not the same as a painting. I mean, they’re kind of on two different planes. Sometimes they don’t mesh. Art historians might not have been studying Rockwell as avidly as another painter of that same time period.”

Ms. Plunkett, a lifelong proponent for illustration as high art, described Seated Man in Interior as a painterly work, praising its elegant lines and classical undertones. For her, it shows Mr. Rockwell’s “love of paint” and, more than that, it’s a peek inside Mr. Rockwell’s process and a chance to see his range as an artist.

“We don’t have many examples of those works, and I think it’s probably because they were burned in the fire,” Ms. Plunkett says. “So I think, for that reason, it’s unusual and wonderful to see—it’s beautiful to see.” 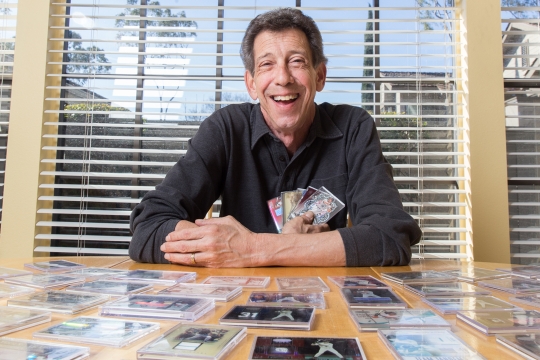 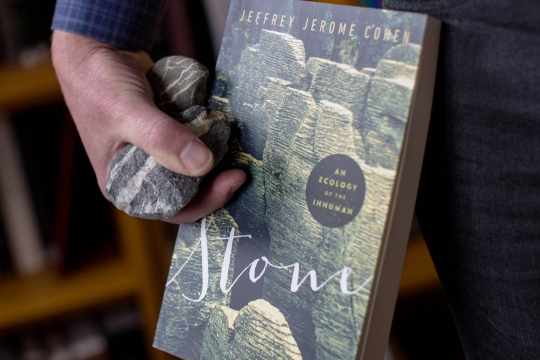 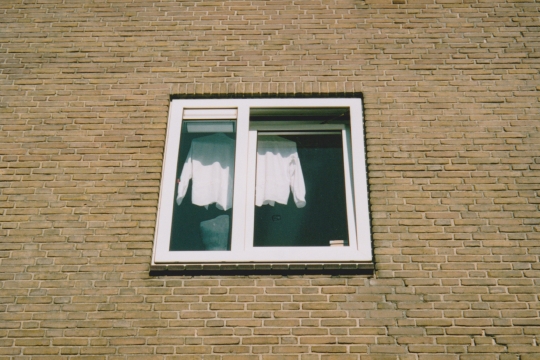